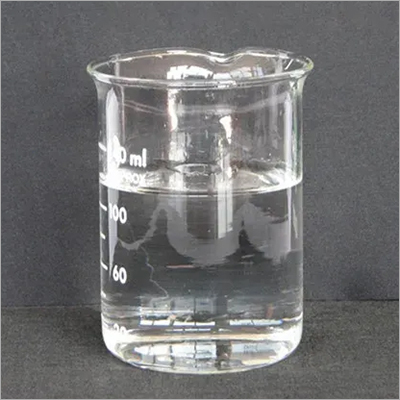 General Description: Odorless colorless liquid or solid (depending upon temperature).

Health Hazard:Ingestion of large amounts needed to produce any symptoms.

While 1,4-Butanediol is not currently scheduled federally in the United States, a number of states have classified 1,4-Butanediol as a controlled substance. Individuals have been prosecuted for 1,4-Butanediol under the Federal Analog . A federal case in New York in 2002 ruled, but that decision was later overturned by the Second Circuit. However, a Federal District Court in Chicago ruled, and the Seventh Circuit Court of Appeals upheld that ruling. In the United Kingdom, 1,4-Butanediol was scheduled in December 2009  as a Class C controlled substance. In Germany, the drug is not explicitly illegal, but might also be treated as illegal if used as a drug. It is controlled as a Schedule VI precursor in Canada.